April 14th until April 29th. School opens, and all classes resume back on Saturday, April 30th.

April 18th-22nd
Ages 7-9yrs
10.00-11.30
Ballet with Yen Han
CHF 230.- per week
April 18th-22nd
Ages 7-9yrs
12.30-13.30
Creative Dancing Modern, Jazz with Camila Belarmino
CHF 230.- per week
April 25th-29th
Ages 10yrs and above
11.00-13.00
Ballet mit Yen Han
14.00-16.30
Modern mit Ayako Nakano
CHF 500.- per week for Ballet and Modern
Ayako Nakano was born in Japan and began her training in Tokyo. During her training she won the Tokyo Ballet Competition, the Asia Pacific Ballet Competition and in 1992 the Prix de Lausanne Scholarship Prize, which took her to the Royal Ballet School in London. In 1994 she became a soloist with the Ballet of Zurich Opera. She also danced at the Theater Köln, the Staatstheater Saarbrücken and the Komische Oper Berlin. Since 2001 she has been with the Ballett Theater Basel. During this time she has performed many solo roles, mainly in the works of Richard Wherlock. She danced works by choreographers such as William Forsythe, Mats Ek, Hans van Manen, Ohad Naharin, Nacho Duato, Jorma Elo, Johan Inger, Alexander Ekman and others. In 2013, she was a coach at the Prix de Lausanne. 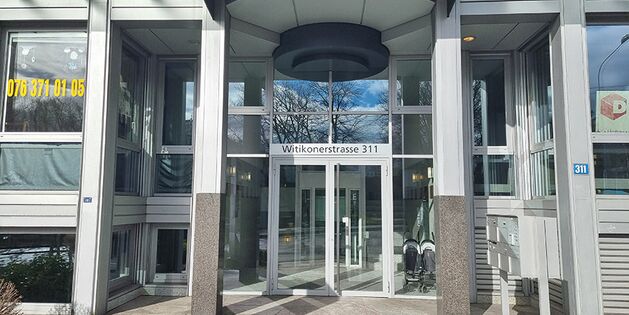 We are moving in Witikon

From February 28th, all Studio A classes will take place at the new location at Witikonerstrasse 311.

From March 15th, the classes from Studio B will also take place, and we will end the classes at Witikonerstrasse 409 after 10 years.

Read more … We are moving in Witikon 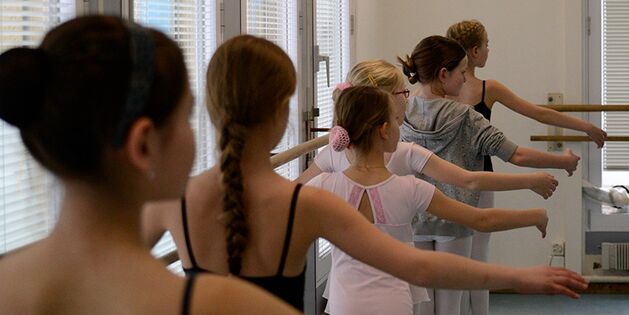 Yen Han Dance Centers will offer a range of dance workshops and open classes, during the second week of School Vacations.

This Autumn Yen Han Dance Center will offer opportunities to keep on your  practice with week ballet courses, as well contemporary dance course.

There will be, in both schools (Küsnacht and Witikon) Ballet classes for children from 6 to 8 years old and for older dance students (10yo and +) with our artistic director Yen Han, with Seh Yen Kim, one of our regular teachers, while there will be a unique opportunity to take expand the dance knowledge exploring the contemporary techniques, with the guest dancer and teacher, Ricardo Campos Freire.